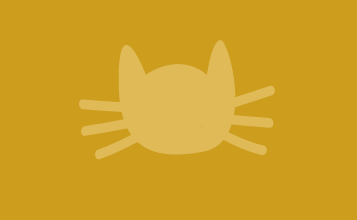 Owner Hollie Bowler-Brown started a crowdfunding campaign on Indiegogo in 2016 to raise funds for a Cardiff Cat Cafe. It was successful, raising nearly £7,000 by the time the campaign ended in May 2016.

Premises for the cat cafe have since been found in an office building owned by charity NewLink Wales. Located in Gabalfa, it’s a short journey by car or public transport from Cardiff city centre and Cardiff University. Currently the team are renovating the premises after a change of use application was approved.

Feline Good Cat Cafe is due to be the first cat cafe in Wales and we wish it every success!