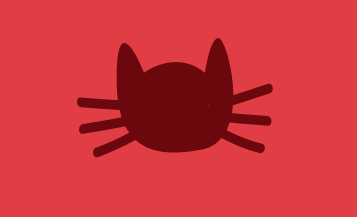 Glasgow’s new Purrple Cat Cafe, is due to open in July 2017 and has plenty of hype already from . But until now its location has been a mystery…

Now owner Tracey Malcomson has confirmed to press that Glasgow’s first cat cafe will be located on the corner of Trongate and High Street, in a former bank branch.

With three months to go, Purrple Cat Cafe may have a lot of work ahead to get ready for a summer opening, but a number of future residents have already started settling in to a temporary home prior to the completion of the cafe.

Their Facebook page also notes that they’ve been inundated with job applications despite not officially starting recruitment yet. It looks like they’ll have no trouble gathering a team in time for July!

Keep up with their progress on Facebook – and if you are interested in working at the Glasgow cat cafe, sign up to the Purrple Cat Cafe newsletter for updates. We’ll be keeping an eye out for further updates in the run up to their opening day.